That Builds Your Audience and Increases Sales

That Builds Your Audience and Increases Sales

Our approach delivers modern and effective growth strategies for businesses of all sizes.

Our approach delivers modern and effective growth strategies for businesses of all sizes. 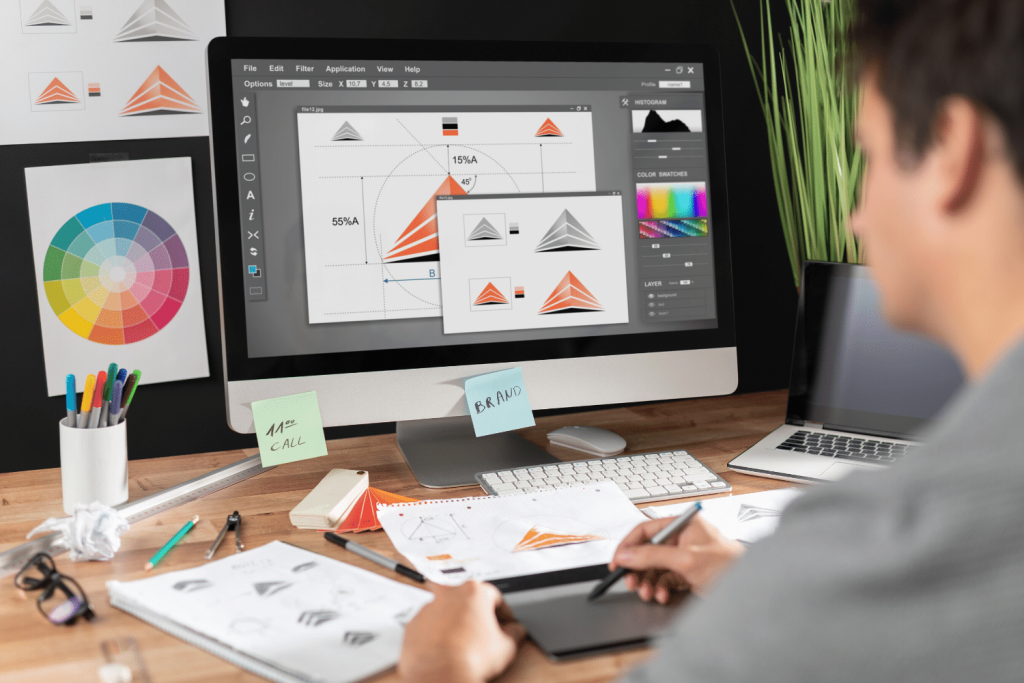 The Media House is in the business of execution. We partner with our clients to strategize, design, implement, and acquire customers using tactics that work.

In a world full of “sales consultants,” there is a need for a team to not only talk about the right way to implement digital marketing tactics but to also jump in with our clients.

We are committed to results.

Scot is a professional skier turned influencer and entrepreneur who is building a media, and marketing empire. He works with top athletes like former NFL players, businesses of all sizes, and entrepreneurs to build their audience, drive engagement, increase conversions, and ultimately create sales. He has interviewed multiple Olympic medalists on his podcast that’s been a #1 sports podcast on iTunes. He has used podcasting to get booked on stages and has spoken on the same stage as Jay Abraham and Alex Charfen. His mission is to leave the world better than he found it by solving problems and using innovative marketing strategies to get the products and services that matter into the wanting customer’s hands. He believes that media and marketing are at a pivotal point in helping make the world a better place and intends to use every moment he can to refine and master the ever-changing craft while enjoying and seizing the glory that our beautiful earth provides and documenting it along the way. 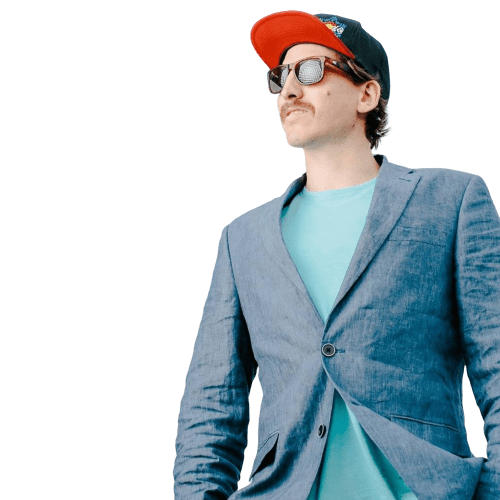 Scot's Been Featured In and worked with:

Scot's Been Featured In and worked with:

How we got Started:

I love watching commercials, I even did at the age of eight. I’d sit there watching with intrigue… wondering what was going to unfold on each new commercial. I’d take note of how some would run for long periods and others would drop off. There were all different types of them… back then I didn’t know what direct response marketing was. Or what a branding ad was… Nor did I have any idea of what was going to come from the tech revolution and the democratization of advertising platforms.

It’s easy to look back at my 8-year-old self and say, “of course you’d get into marketing.” To be honest, I’m surprised that it didn’t happen sooner. Well, it really did at a young at, with being sponsored for skiing. I was a marketing asset, a micro “influencer” for that brand if you will. I was able to learn a lot about being an adult at a young age, because of a number of things but, I thrived with the responsibilities given to me by the brands.

Fast forward to 2013, where I’m continuing to pursue my life long dreams of becoming a professional skier and realizing that in order to it I need to build a marketing asset to show brands that I have influence… A couple of athletes were raving about Instagram and how it’s the next big thing. I reluctantly got one after a lot of convincing. But after a couple of posts made it to the explore page, I saw its power and got madly addicted to it.

I decided to study growth hacking techniques and build a marketing asset the brands couldn’t resist. So I went deeply into building my Instagram following and ended up building an account to over 17k followers and reaching over 1 million people. Not only was I dressed head to toe in free gear but I started to pitch a Youtube series and traveled for a season shooting it until I got injured.

The injury wasn’t my first and I already had some entrepreneurial ventures in the works so I decided to push harder into them. After starting to see some success in a blue market, a large competitor came in and snatched the share I was going after.

I was resilient and still had other avenues to promote and build assets. I had my eyes set on direct monetization instead of letting brands use my assets for their own gain and giving me scraps of the profit. Not that I felt undervalued, it was how the system worked… But I wanted more.

I launched a podcast and started interviewing some of the best skiers in the world. Without expecting anything huge… I actually wasn’t sure it was going to be anything besides a passions project even though I did dream of monetization. And then shortly after launching, I hit a stroke of luck. Two of the athletes who were in the Olympics had interviews that needed to be released. So I released them through the 2 weeks of the Olympics. After a lot of drama, both athletes ended up on the podium and my podcast soared! I ended up #1 in front of Lance Armstrong and ESPN’s podcasts.

And that’s when The Media House was born I saw a need in the market… Businesses needed help staying on top of trends and understanding new technology as it was embraced by the world. Businesses needed to find ways to catch up after not even knowing that they were being left behind.

So The Media House was created. I set out to create a team of creatives and rebels to help captivate and convert the attention of users into relationships and dollars. I’ve harnessed my decades of marketing experience, as well as the decades of experience our designers and experts, and combined it into simple and effective strategies that help you dominate the digital landscape. I’ve worked with hundreds of businesses to help them create the digital marketing strategies that have lead to 3Xed revenues in less than 2 quarters, generated 10,000’s of leads, increased conversion ratios by 3-4X and captured inefficiencies in marketing strategies to lower costs by 100’s of %.

Our team of creatives and geniuses has been carefully curated for efficiency, world-class design, performance, execution, results, and professionalism.

Our house is your house, come make yourself at home while we deliver the marketing experience of a lifetime.

Understanding how to communicate what your business offers creates more sales. It’s important to use the right tools in your digital marketing strategies.

The right tools create an effective way to increase your online presence and convert more potential customers into sales.

This guide will give you five digital marketing tools that turn your outreach into sales for your business.

Grow your potential customer base and convert more sales using this guide. 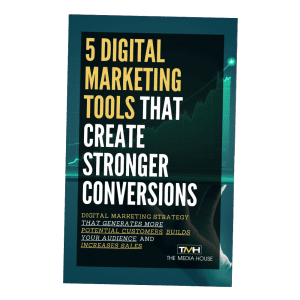